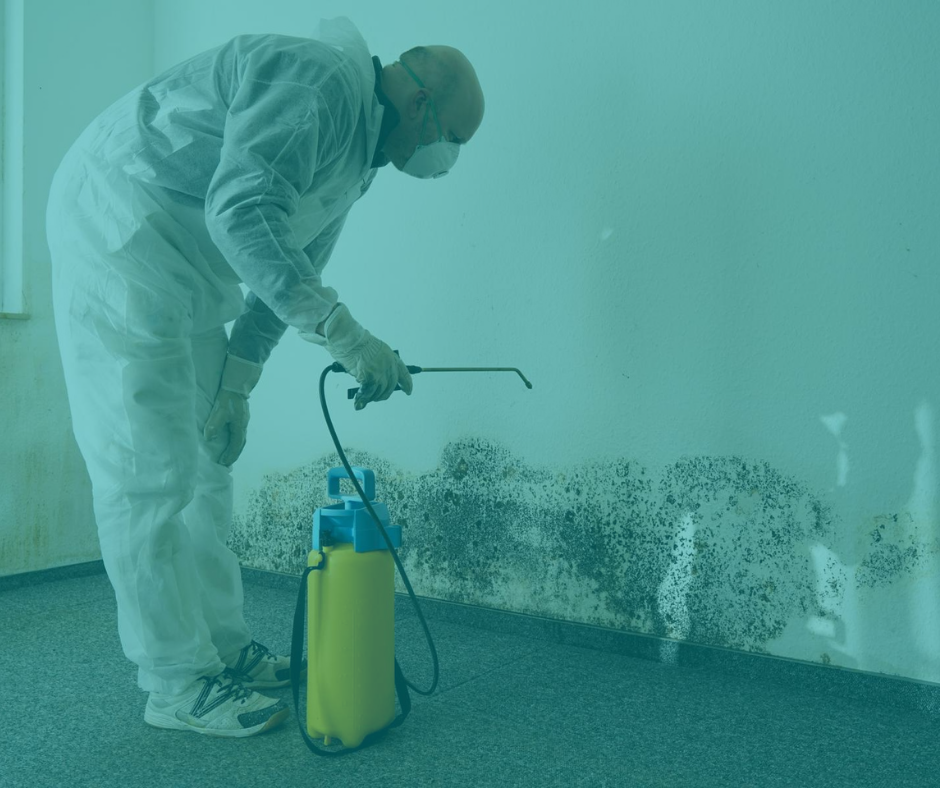 Most Water Damage Insurance Claims Can Be Prevented – Here’s How

Did you know that in the U.K. there are over 107,000 fraudulent claims each year? That means approximately every five minutes, insurance companies report a new fraudulent claim.

According to research by Verisk Analytics ISO, one in 50 homeowners file a water damage claim every year. While not all of these are frauds, exaggerated and dishonest claims cost billions.

In this article, we’re going to consider ways to reduce these types of claims and spot a potential fraud scenario.

One of the most opportune times to file a false insurance claim is after a local disaster makes headlines. Homeowners may either lie or exaggerate damages from a flood or hurricane.

In addition, contractor fraud is prevalent after a major catastrophe, as well as fraudulent claims made by unscrupulous water mitigation companies.

In fact, one lawyer stated that “water claims are the new arson” in insurance fraud.

To this day, proving fraud includes a series of steps:

The ISO ClaimSearch is especially helpful, as this database is a third-party collection of claims history launched to fight against insurance fraud. By cross-checking the claim against other records, a more honest story can be gleaned.

Social media searching is a new way of uncovering information. Many users leave photos public or may inadvertently admit something on social media that pokes a hole in their insurance claim story.

But searching social media is only one way to investigate a case with a “personal touch.” Sometimes talking to a claimant about specific details of the case can reveal hidden truths.

Suspicious behaviour can be observed in an interview, like uncharacteristic calm or confidence after a major catastrophe or water line break.

It’s also suspicious when a person changes the insurance premiums or policy coverage right before a big claim.

The Role of Technology in Insurance Policies

Now more than ever, insurance companies are using modern technology to spot potential scams. For instance, the Clipfix app can connect insurers and claimants directly with plumbers for a consultation.

For a small fee of £20, Clipfix can connect homeowners to plumbing companies for fast and fair dealings.

All parties can take advantage of video conferencing to verify any water damage claims. The insurance company benefits from not having to hire a plumber to physically come out and inspect the damage.

Of course, the majority of homeowners insurance claims are legitimate, and some claims are simply not covered, even though they’re not classified under fraud.

But using third-party companies, such as Clipfix, for low-cost telecommuting inspection services, could be a breakthrough for insurance companies.

If you’re interested in using our services to reduce overall costs, visit our website and see how the Clipfix app works.

Thank you for subscribing!